Cammi Granato was born into a family of four brothers and one sister. There was no telling in whose footsteps she would follow. Would her older sister lead her to dressing up and playing with dolls? Or would her three older brothers coerce her to fill their team rosters? By the age of four, Cammi had made her choice. She didn’t vocalize this decision, she merely followed her brothers path into the rough and tumble world of sports. Much to her sister’s dismay, Cammi was not cut out for fancy or frills.

Over the years Cammi excelled in any sport she played. Although she enjoyed them all, she had fallen in love with hockey. She recollects that she was born into the game! Many years later, she described hockey as the fabric of her family’s life.

In part due to her brother Tony’s NHL career and also because of her achievements on the ice, Cammi began drawing attention to the game of women’s hockey in the USA. During the 1990’s she had begun to spread the word through numerous media interviews. This time, Cammi didn’t need to choose a path between brother or sister. She didn’t need to vocalize her decision, it was as clear as day. She simply became a spokesperson for women’s hockey.

When the US Olympic Women’s Ice Hockey won gold in Nagano, the victory put the women;s game on the radar and inspired attention across the world. It became Cammi’s sincere endeavor to continue to do all she could to further the women’s game internationally. She remained the US team captain through the 2005 Women’s World Cup Tournament which marked the end of her career. In the following years, Cammi was honored to accept numerous awards world wide for her contribution to the sport.

I can play too

Mimi desperately wanted to play hockey, but that wasn’t something girls did in her town, ever! Mimi didn’t let that stop her . . .

Based on a true and inspiring story by Olympic Gold medalist and Hockey Hall of Famer, Cammi Granato. 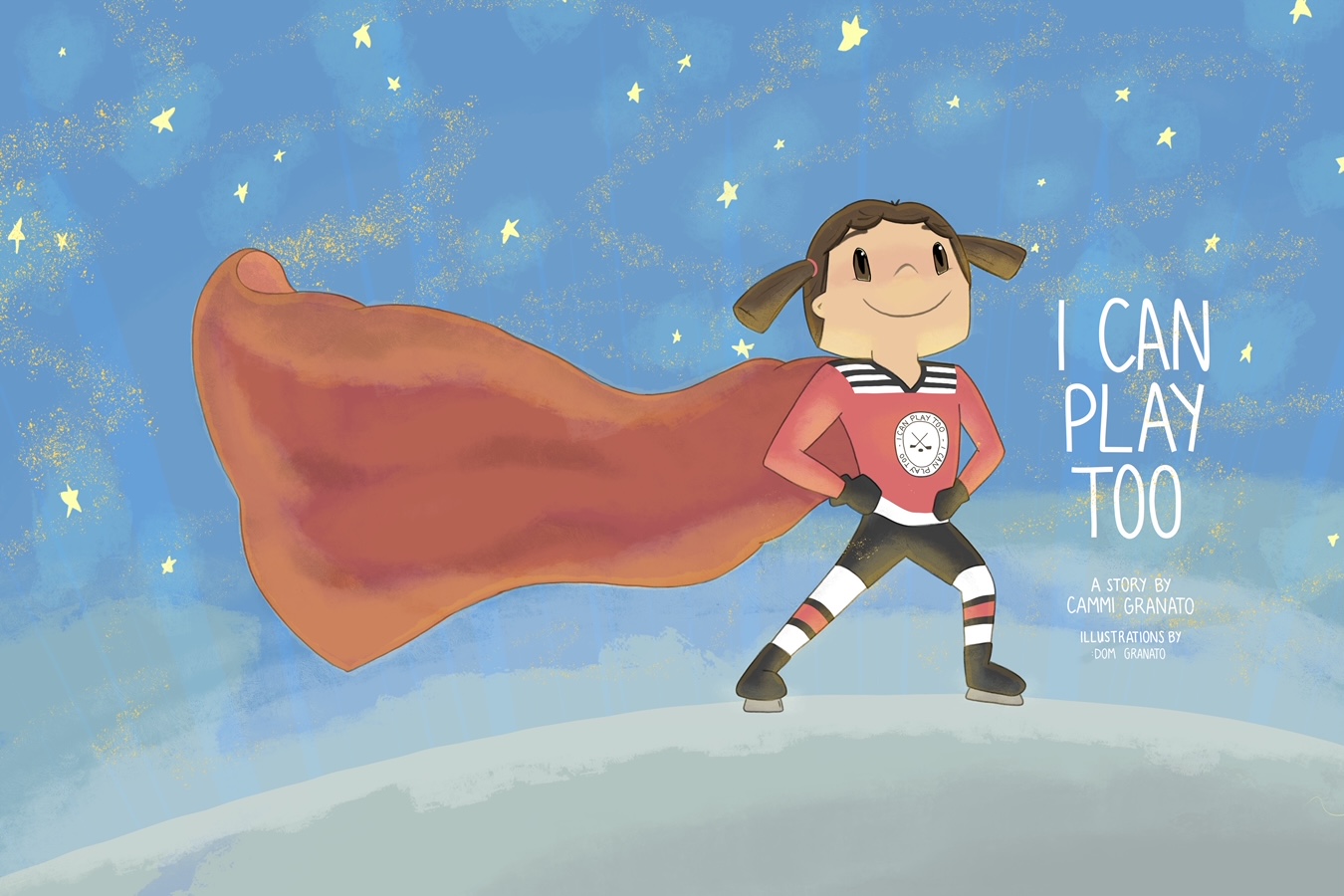 Whether She Is Teaching Fundamentals Of The Game On The Ice

Or helping other achieve their personal best, Cammi Granato can bring a positive and constructive influence to any situation or organization. As a person with her eyes on the future and the growing number of opportunities for women in all professional sports, it makes sense that Cammi would continue to attract attention. In 2019 she was named the NHL’s first female pro scout for the Seattle Kraken. She aspires to bring her passion and energy to the newest NHL franchise when they open their inaugural season in 2021-22.

Cammi has spent her life working to promote the role of women in sports. Her experiences both on and off the ice have provided her with numerous tools that can be shared with others who are working towards success. Her contributions to hockey and the role of women within that world continues to inspire players of all ages and backgrounds around the globe, making Cammi one of the hockey world’s most influential figures today. 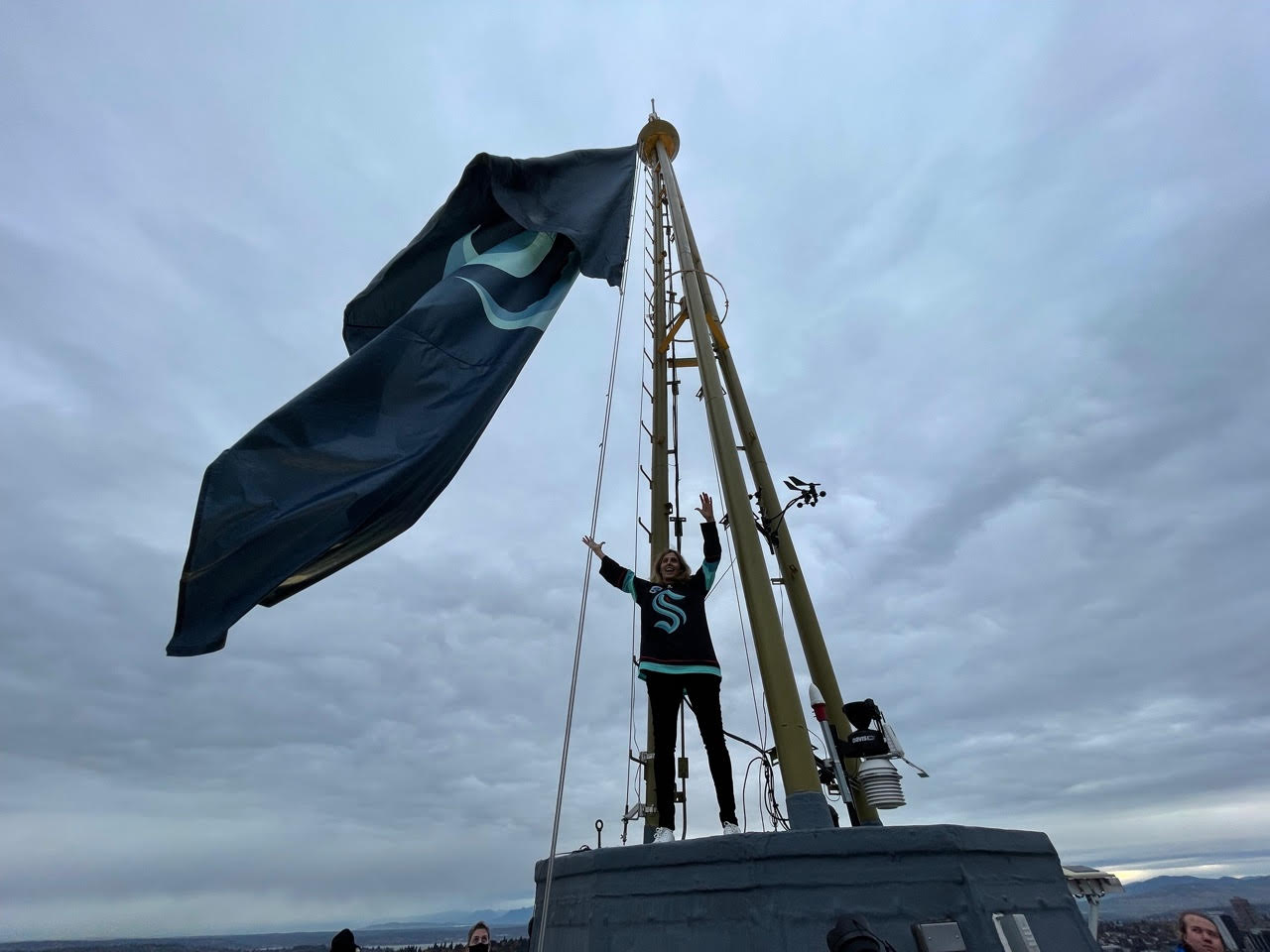 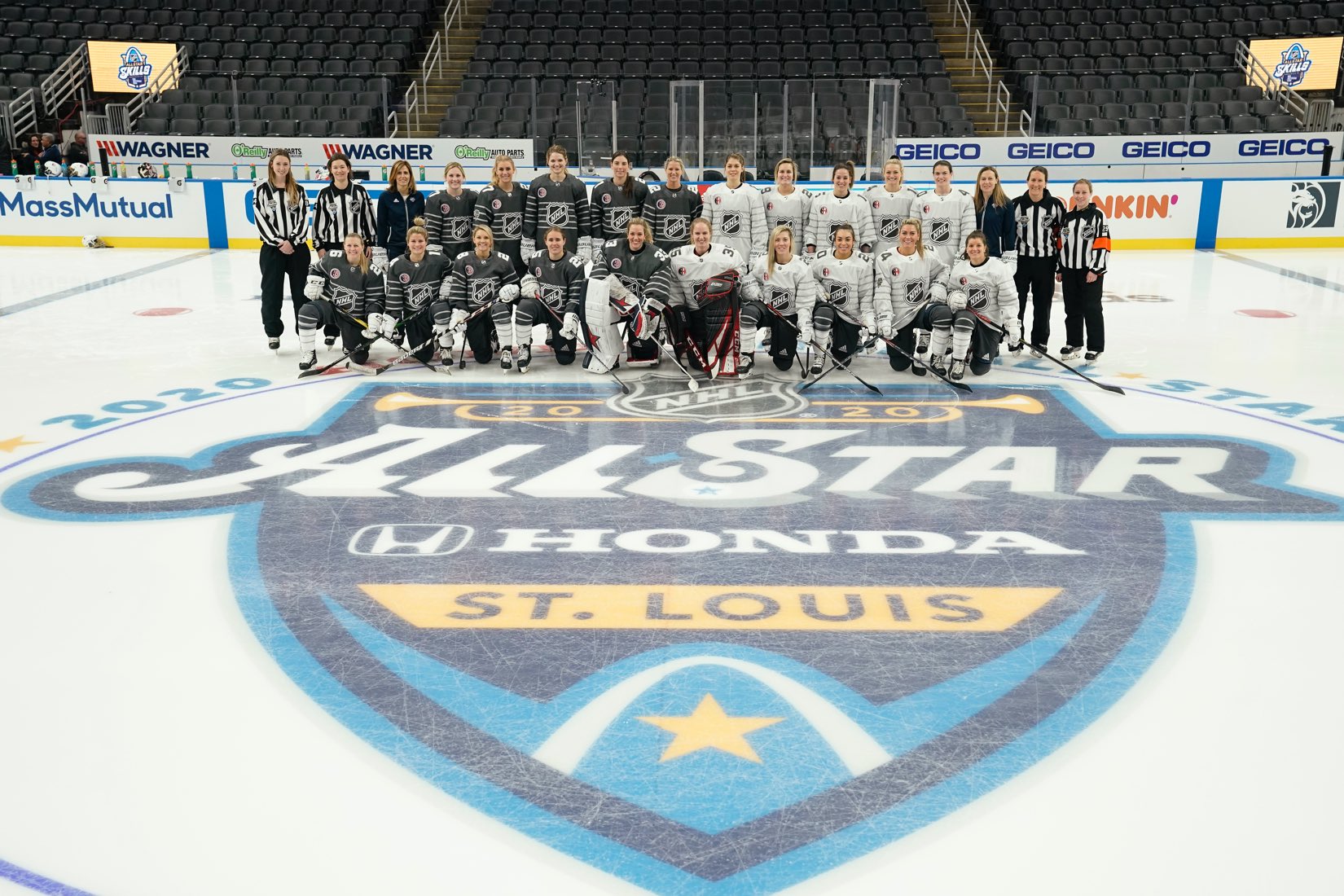 As a person with her eyes on the future and the growing number of opportunities for women in all professional sports, it makes sense that Cammi would continue to attract attention. In 2019 she was named the NHL’s first female pro scout for the Seattle Kraken. She aspires to bring her passion and energy to the newest NHL franchise when they open their inaugural season in 2021-22.

"Believe in yourself and you can achieve the unimaginable"
-Cammi 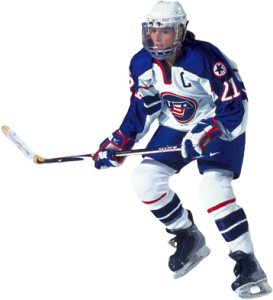 Thrilled to join the @canucks management. Ready to

I wanted to take a moment today to reveal the cove

So proud of @landon.ferraro13 #letsgo!!

Look what came in the mail yesterday! Congratulati

Cammi's Children's Book
I Can Play Too